To participate in the debate, a candidate must receive 53 tokens. However, only 30 are required to have their name placed into nomination.

Candidates may still receive tokens to have their name place into nomination tomorrow. I’ll have the VP numbers as soon as they are available. 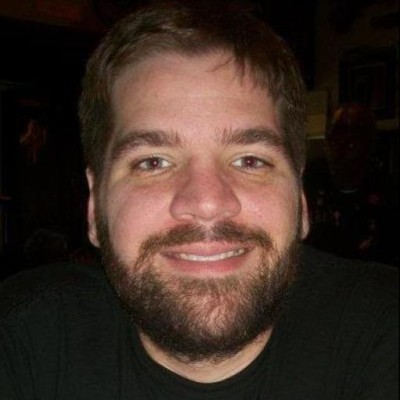