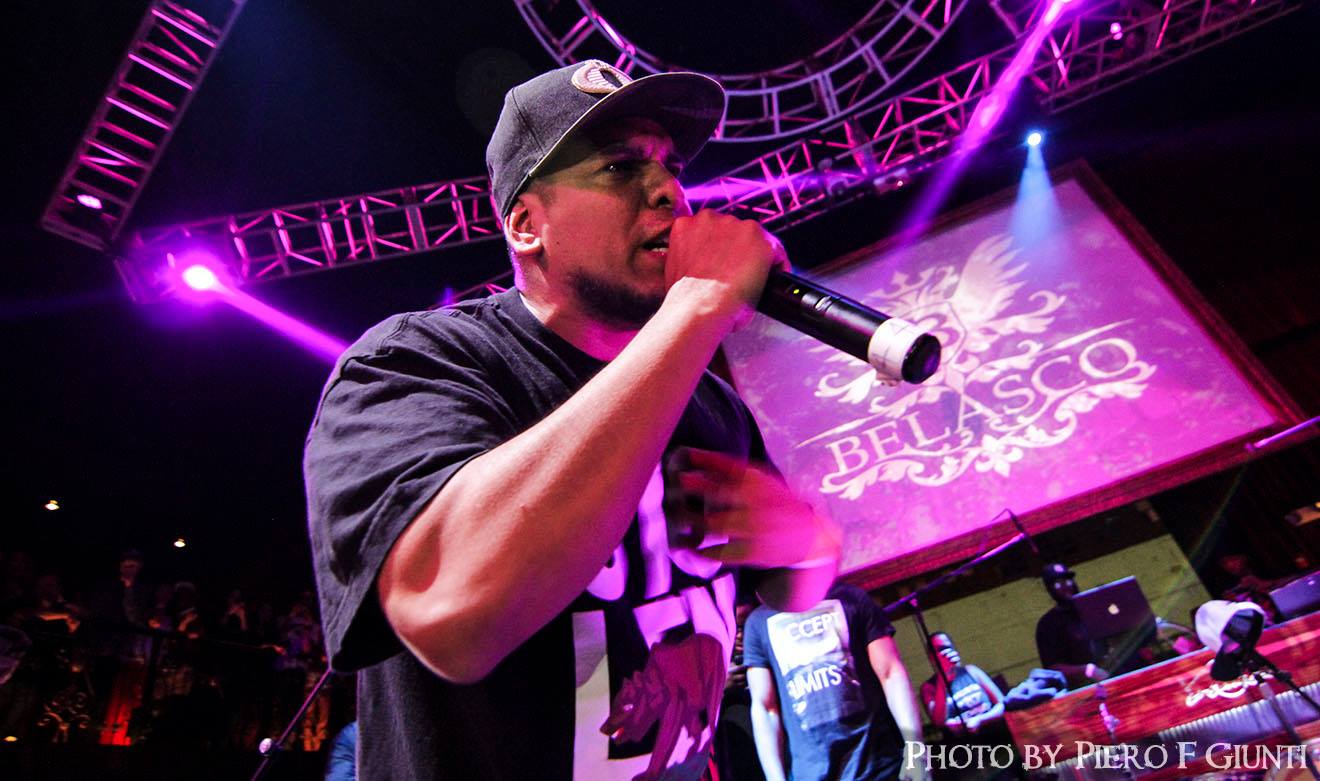 From the Free and Equal Elections Foundation:

Independent hip-hop legend Immortal Technique was interviewed on the Free and Equal Network by Christina Tobin during his “People’s Champions” U.S. Tour with Talib Kweli, Constant Flow, Hasan Salaam, and more, to discuss pertinent issues of the day. Tech is most known for his socially and politically-conscious lyrics that are a refreshing alternative to the materialistic, sexist/misogynistic, and superficial lyrics of commercial rappers.

Click here or on the image above to watch the interview.

Christina started off by thanking Immortal Technique for his performance at Free and Equal’s 2014 United We Stand Festival in Los Angeles and for sticking by FE through all of the obstacles that were overcome leading up to the festival. The discussion then turned to a series of deeply provocative and leading questions that were met with Immortal Technique’s sharp wisdom and clarity. Christina led discussions spanning corruption in the music industry, analysis of activism and key figures within human rights movements, rationalizing fear, the partisan divide, the importance of independent candidates, and an overview of the 2015 United We Stand Festival, which features 103-year-old 1960’s civil rights activist Amelia Boynton Robinson as a keynote speaker.

Immortal Technique’s brilliance is highlighted time and time again throughout the interview as he draws a parallel between independent music artists and independent candidates. Both fight for the freedom of expression and equal representation while competing with established organizations that provide funding and support for their representatives. Independents have the latitude to introduce novel ideas within communities without adhering to partisan objectives; highlighting a chance for honesty, transparency, and innovation within the political context.

Immortal Technique noted that both the left and the right, Republicans and Democrats, are too similar to each other and both controlled by corporations and banks. That is why he supports a level electoral playing field where all candidates can have a fair shot at getting elected. He mentions that in order for true change to occur, for Main St. politics to take over Wall St. politics, the people must support these independent-minded candidates.

“The people that do make those changes in their local communities, I think that’s the only time that mainstream politics can really be affected by a real democratic majority.”
– Immortal Technique

Nothing can be accomplished overnight, but there is a big difference between being pragmatic and selling out. Immortal Technique mentions that for true change to occur, those working for it must take on some sacrifices and face some level of discomfort. Change requires standing against the current and taking personal risks in pursuit of a goal extending beyond the individual; a goal set on collective liberty and equality. Immortal Technique embodies these principles and stands as a testament to hard work, dedication, and passion intertwined with the desire to liberate and elevate the minds of the masses.

Free and Equal encourages all its supporters to support Immortal Technique’s independent record label Viper Records, as well as to download Tech’s latest album The Martyr, which was released for free in its entirety online.

With gratitude,
The Free and Equal Elections Foundation