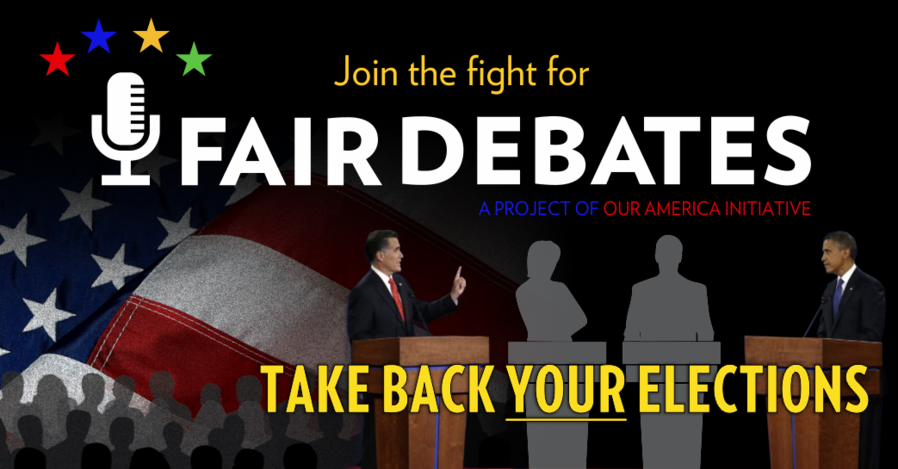 Something remarkable happened today. Business-as-usual in Washington got a wake-up call — and that call came from a small group in Congress who refused to go along with the way the establishment politicians have been doing things for decades.

Here’s what happened: The majority party in the House of Representatives, the Republicans, met to select their candidate for Speaker of the House. The establishment plan, as with the Democrats when they were the majority, was to then vote in lockstep to elect that candidate in the full House later this month. For as long as anyone can remember, that’s the way it’s been done.

But this time around, 40 or so Republicans made it clear that they wouldn’t necessarily vote for the candidate that was nominated. And if they didn’t, then no one could get to the 218 vote majority of the full House to be elected Speaker. Whether you agree with the politics of this small group of ultra-conservatives or not, they proved a very important point: When those who refuse to accept the status quo take a stand and refuse to cave in to the tired and failed two-party duopoly, it upsets the apple cart.

And the apple cart needs to be upset.

Why is this important to those of us who want to see liberty restored as the bedrock principle of America?

Today’s events show exactly why Our America’s fight to change the presidential debates is so critical. Just as the two-party power brokers have long controlled the process for electing the Speaker of the House, they have, since 1987, controlled the process by which we elect the President. And a huge part of that is their absolute control over the debates.

Imagine what can happen if a third or fourth candidate is allowed to share the debate stage with the Republican and the Democrat. Fewer than 10% of the House of Representatives just brought the “system” to its knees. The presidential debates are arguably the single most important events of modern presidential elections. Allowing credible, qualified independent or “third party” candidates on that debate stage has the potential to do the very same thing.

As you know, Our America’s lawsuit to force the Commission on Presidential Debates to stop using arbitrary polls to exclude candidates was filed a few days ago in Washington, DC. Equally important are the grassroots and media campaigns we are kicking off to make Americans aware of the unfair — and illegal — control the two “major” parties exercise over their presidential elections.

Today’s events in Congress will help open Americans’ eyes to the possibility of really and finally changing the way business is done in Washington. We MUST seize this opportunity to make the same kind of disruption happen in the presidential debates.

That’s why I’m asking you to take a moment, go to FairDebates.com, and contribute $5, $10, $25, $50, $100 or more to our legal and grassroots fight to give liberty a place on the presidential debate stage.

It’s time for some disruption, and your support will make it happen.

Thank you! I look forward to hearing from you.