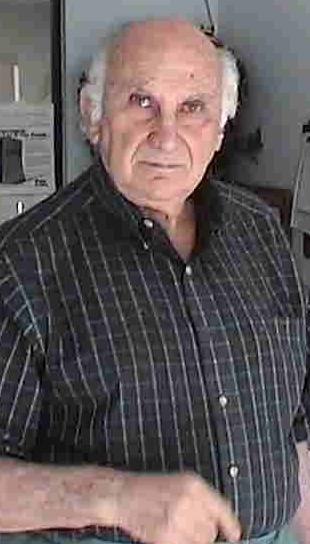 Irwin Schiff, famed advocate of refusal to pay income taxes, passed away yesterday in federal prison at age 87. In 1996, Schiff sought the Libertarian nomination for President, participating in a debate with other candidates that was broadcast on C-SPAN. In 2005, Schiff was convicted on several counts of tax evasion and failure to file, and was sentenced on his 78th birthday to 12 years and 7 months in prison, a term he was still serving on his death.

Recently Irwin’s son Peter Schiff, himself a well-known libertarian and successful financial broker, plead for a mercy release of his father so he could spend his final days with his family. The request was not granted.

Our condolences to the Schiff family.