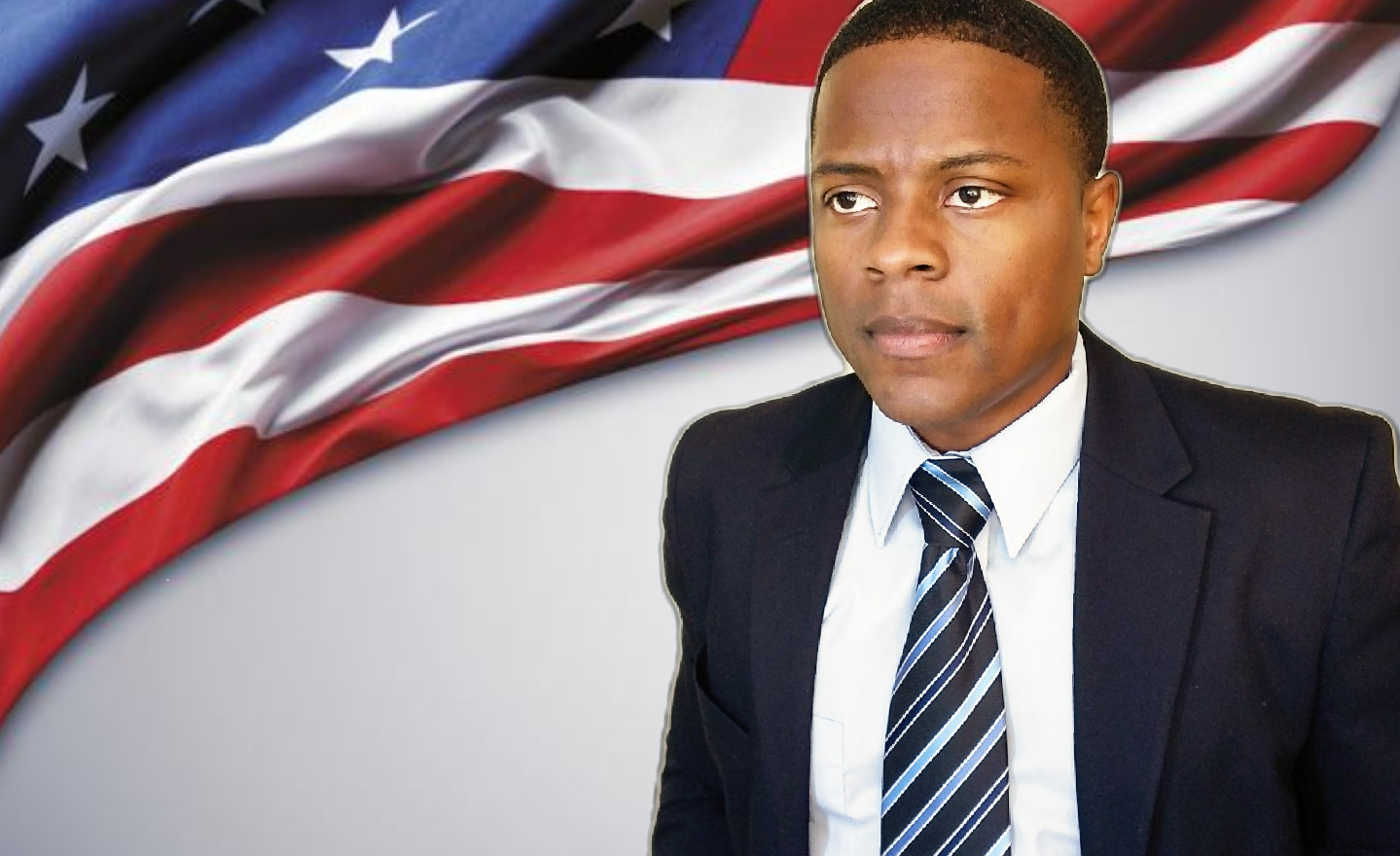 Joe Collins, Who had previously registered to run as a Republican before changing his affiliation to run with the Green Party has changed his party affiliation again to run as a Republican. While he’s expressed interest in the small government ideology espoused by economic rightists, this may be for the best as his views may not fit well with the Ecosocialist Green Party.

Though page 2 of his most recent FEC Report says he’s running with a new party he calls the Millennial Political Party, a Political Organization focused on giving Millennials a platform of their own.