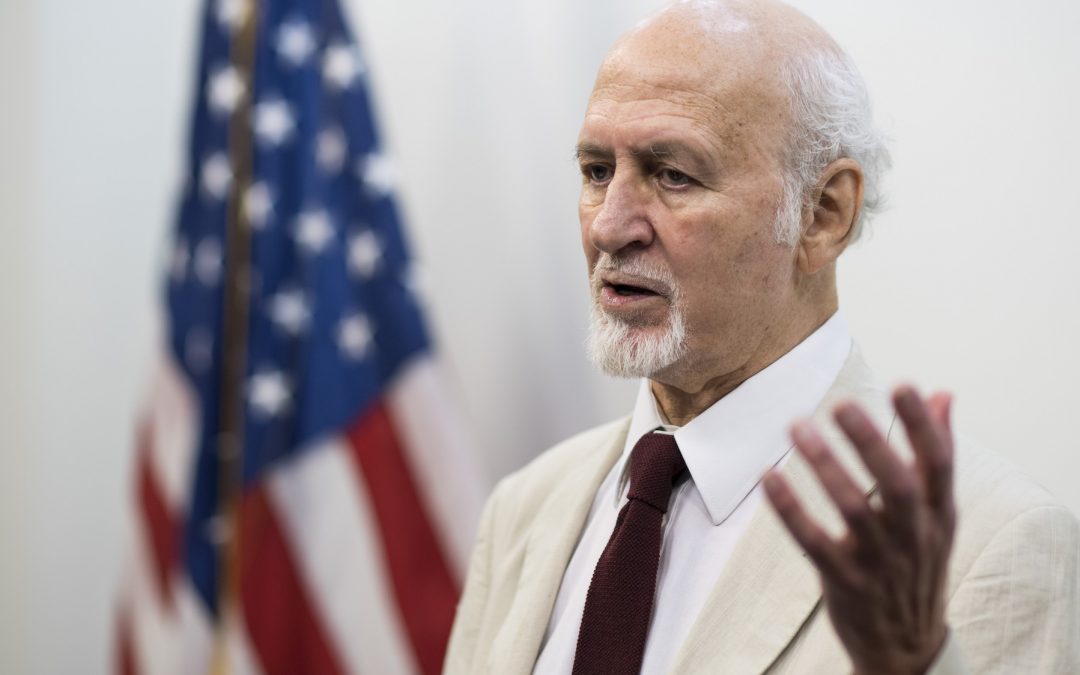 American Philosopher, Political activist, President of the Jewish Peace Lobby, and 2018 Democratic Maryland Senate Candidate. Jerome Segal has announced his candidacy for President in 2020 under the Bread and Roses banner.

The Bread and Roses Party, founded in 2018, identifies itself as “socialistic in its ideals” and “open to New Socialists and Non-Socialist alike.” It isn’t poised to try and rival the two major parties, but rather seeks to “inject, through campaigns, new ideas, new policies and new leaders.”

In response to the Spoiler Myth, they have chosen not to run candidates in Swing States.