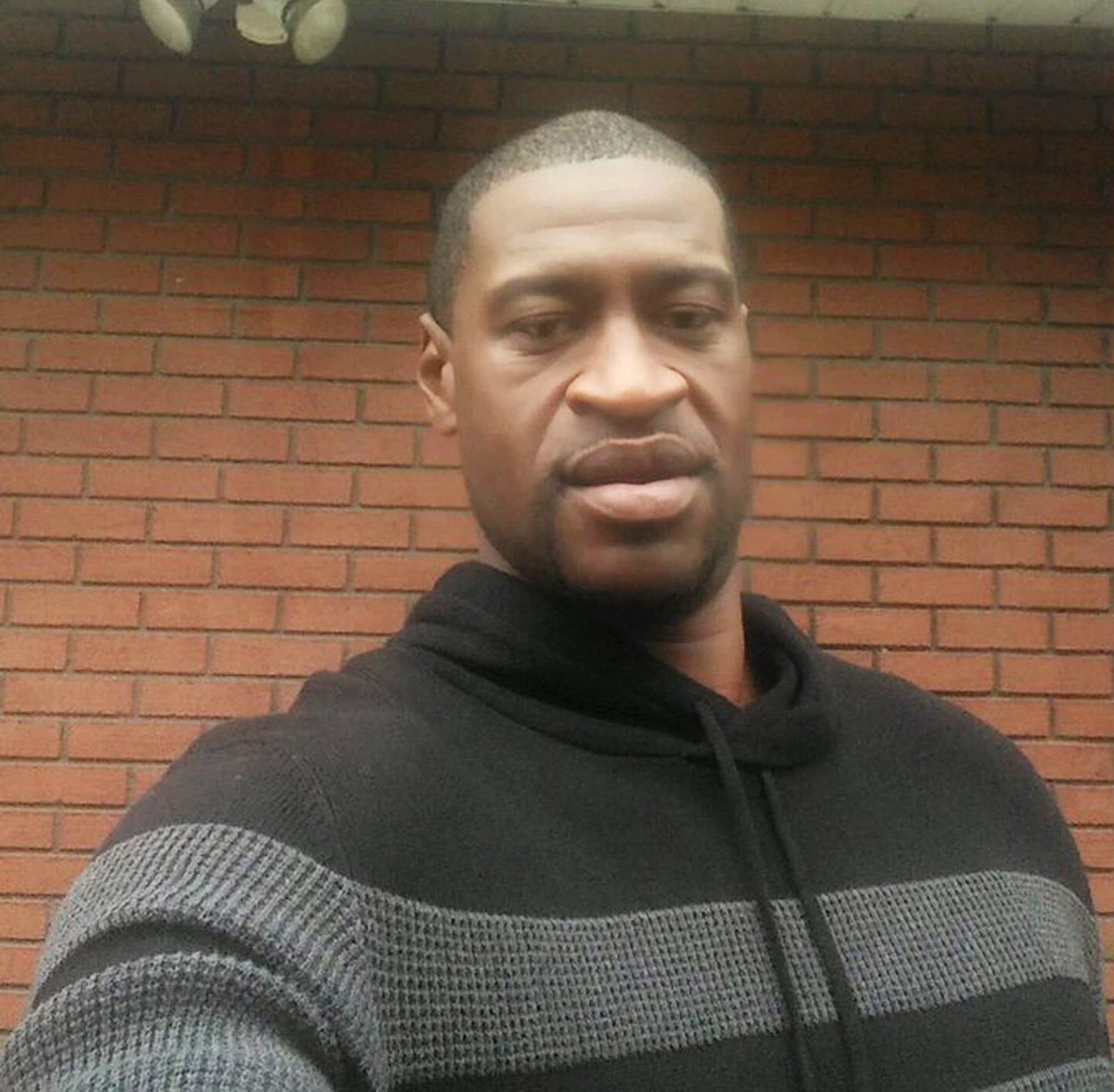 LISTEN to this article

The Party for Socialism and Liberation condemns the vicious killing of George Floyd by the Minneapolis Police Department. We extend our deepest sympathy to his family and his community. Firing the officers is not enough. Officer Derek Chauvin, and his three police accomplices, must be immediately arrested and charged. Justice can only begin with a conviction and sentencing of all involved!

We salute the thousands of Minneapolis, Minnesota residents who came out in justified indignation to demand justice for George Floyd. Demonstrators of all backgrounds and ages took to the streets the day after Floyd’s killing and were met with violent police repression. Police in riot gear used mace, tear gas and bean bag guns to repress the righteous anger of the people of Minneapolis.

It was only four years ago that Minneapolis mourned Philando Castile, a Black man also shot to death by police. His killer, Jeronimo Yanez, was let off and found “not guilty” at trial. The police killing of Castile sparked protests around the country.

This latest incident of state-sanctioned racist terror comes on the heels of a string of police and vigilante killings that have taken place since the COVID-19 crisis began in the United States. Though in some parts of the country lockdowns and quarantine measures are in effect, the oppression of Black people still remains and has in fact surged in the wake of one of the largest public health crises in recent history.

A video capturing the killing of George Floyd was posted on Facebook and sparked widespread outrage and protest. In the video, Floyd is seen pinned to the ground by his neck, face pressed against the ground so hard that his nose bled, and is heard repeatedly gasping “I can’t breathe.” While Floyd was on the ground, officer Derek Chauvin pushed his knee into the back of Floyd’s neck, choking him for several minutes. As multiple bystanders pleaded with the officers to get off of Floyd’s neck, he became unresponsive and was taken by ambulance to the Hennepin County Medical Center. He was later pronounced dead. George Floyd’s last words, “I can’t breathe” are the exact same last words of Eric Garner, who was strangled to death by NYPD officer Daniel Pantaleo in 2014.

The officers claimed they were responding to a forgery in progress, a possible non-violent crime. The officers alleged that the unarmed Floyd was resisting arrest, however they later changed their story, asserting that he was “suffering from medical distress.” It is outrageous that police would use such brutal deadly tactics on a person in medical distress, let alone anyone.

We cannot depend on the Federal Bureau of Investigations, which has begun to look into the killing, for justice. The FBI is a violent state institution that has been wielded as a weapon against the liberation movement of Black people in the United States. The FBI has never been fair and partial to the Black community. Real justice will be brought about when the people organize and fight for their own demands in the face of racist oppression by the U.S. capitalist state. The police will always fulfill their role of being shock troops for white supremacy and capitalism as long as it exists in this racist state.

In this absolutely critical period, we sharpen our resolve to build organizations capable of waging militant class struggle against the racist state and their ruling class. The ruling class and its government has only shown complete disregard for the lives of millions of working-class people during the COVID-19 crisis, especially Black people who are disproportionately victims of the virus. Amidst the deep crisis, the racist killings of George Floyd, Ahmaud Arbery in Brunswick, Georgia, Breonna Taylor in Louisville, Ky. and Sean Reed in Indianapolis, Ind., make it clear that the protests and fight back must continue and intensify. We affirm and support the right of Black people and all oppressed people to protest and defend themselves against racist terror.

The Party for Socialism and Liberation demands that the four officers involved in Floyd’s murder be prosecuted and convicted. We also demand the end of the repression of the demonstrators in Minneapolis demanding justice and accountability during a health and economic crisis.

Justice for George Floyd and all victims of racist police terror!

One thought on “PSL Statement: Justice for George Floyd!”