While Virginia’s Gubernatorial Election will only have one other candidate to challenge the two Party Duopoly, the one in New Jersey has three other opposition candidates to the two major parties in November. Barring any electoral challenges much like NJWeedman. 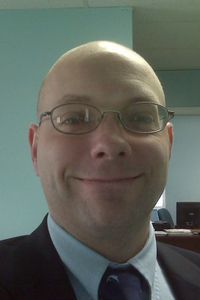 On the right side of the aisle we have lawyer Gregg Mele of the Libertarian Party.

Mele has previously ran for New Jerseys 7th District as the nominee of a separate ballot line called the Liberty Party. 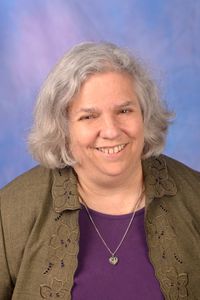 On the Left side we have Perennial Candidate Madelyn R. Hoffman of the Green Party.

Hoffman has been long active in both state and national politics for her party since its founding.

Hoffman has earned the support of one of her former opponents in the 2020 cycle Veronica Fernández. On the Far-Left side we have retail worker Joanne Kuniansky running with the Socialist Workers Party.

While the party appears to be at the largest disadvantage in the field, the SWP has developed a hardcore base of supporters that were able to get her on the ballot.

Her running mate for this cycle is freight rail conductor Candace Wagner.