Dan Phillips, also known as Red Phillips, is an IPR contributor. He originally published the following article at EconomicPopulist.org on August 15th, 2016:

Anti-Trump “conservatives” act as if they are the only group of people who have ever faced having a nominee of their party that they don’t like and don’t believe represents their party well, but I’ve got news for them.… Read more ... 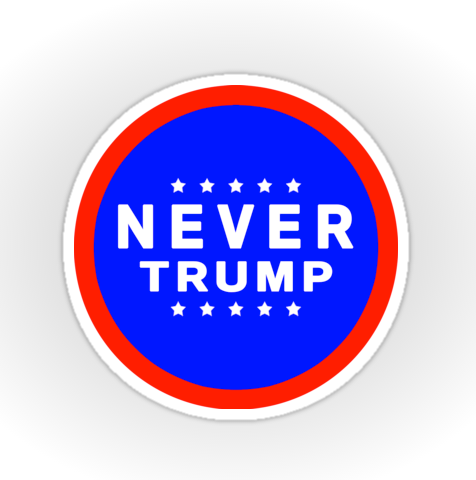 By Dan Phillips (IPR contibutor), on May 24th, 2016, IntellectualConservative.com:

I predicted that Donald Trump was going to win the GOP nomination before the Iowa caucus. I even predicted that he might run the table. While he didn’t run the table as I overly enthusiastically suggested at one point, he came closer to running the table than he did to imploding as all the smarts were predicting.

The following article was originally published on LewRockwell.com on May 18th, 2016 by Dan Phillips, MD:

Ever since Sen. Ted Cruz suspended his campaign and Donald Trump essentially secured the Republican nomination, certain elements of Conservative Inc. have been flailing about attempting to promote the idea of a third party challenge to Donald Trump and Hillary Clinton that would more precisely reflect movement conservative pieties.… Read more ... Published June 17, 2013 on The Conservative Heritage Times website. Red Phillips is an IPR contributor and paleoconservative activist and writer.

You can’t make this stuff up.

The defense of the NSA program by these two authors is of particular note because of the authors’ affiliation with the Cato Institute that describes itself as “dedicated to the principles of individual liberty, limited government, free markets and peace” and having a “strict respect for civil liberties and skepticism about the benefits of both the welfare state and foreign military adventurism.”

I don’t know that much about the structure of American Vision, but I assume I am correct to call Gary DeMar Joel McDurmon’s boss.