Posted by Tom Knapp at Kn@ppster. Reposted to IPR by Paulie. 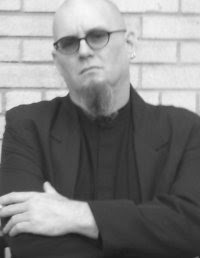 It should have been obvious to me that using KN@PPSTER as a presidential campaign site wasn’t going to work, even from the start. That became more clear to me when I began planning campaign events and had to think about how attendees at those events would react after I (hopefully) wowed them in person, with professional literature, etc., then sent them here.

So, time to head back into “real campaign site” territory. It’s skeletal — I’ve just started populating it with some relatively recent articles and haven’t buckled down to getting my position paper suite together yet — but it’s there (and thanks to an in-kind contributor, the header image is great!).

– OK, folks, you’re finally going to get a book out of me. Working title: Unnecessary Evils: Handbook for a New American Revolution. I’m already writing away at it and expect to publish it next spring.