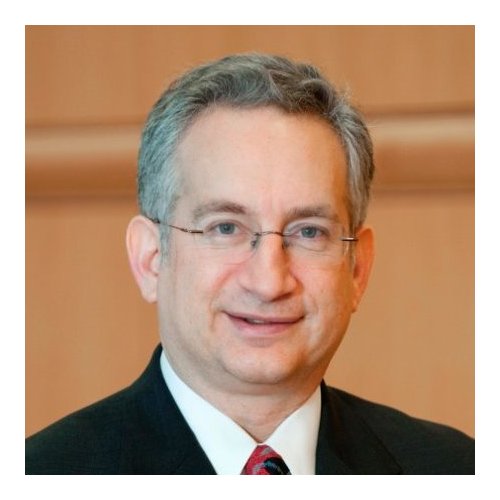 Marc Allan Feldman, an anesthesiologist who ran for Ohio state treasurer in 2014 and Ohio attorney general in 2010, has officially declared himself a candidate for the 2016 Libertarian presidential nomination. His opening statement explaining his biography and reasons for running can be read on his campaign website under the title “Live Life Without Fear.”