Email blast from the Petersen Campaign:

Hello friends, subscribers, and volunteers for the Petersen campaign! Thanks for being a part of our efforts to take over the government, and leave everyone alone.

I’m writing to you today because I need your help in getting on the ballot in Oklahoma. You can actually get paid to help the Libertarian Party get ballot access in one of the toughest states in the nation. Please consider a donation to the cause if you can’t come to Oklahoma directly to work on the initiative.

Not since Harry Browne ran in 2000 has a LP presidential candidate been on the ballot, so let’s make history in order to secure a more libertarian future!

Also, on a related note, I have great news from our campaign! This past weekend, our campaign secured the endorsement from one of the state chairs of the party, as well as a sizable donation! That’s tremendously good news, since the state chairs are the ones who lead their delegations at the national convention!

But that’s not all! Last week, our data analysis confirmed that our message of economic freedom and personal liberty reached over 20 million people. That’s unbelievable! Soon we’ll expect to reach a tipping point of national attention that could propel us to the nomination!

One last thing, today our campaign was featured in a prominent Middle East newspaper, highlighting my views on the Syrian refugee crisis. Have a read, and please share with your friends! 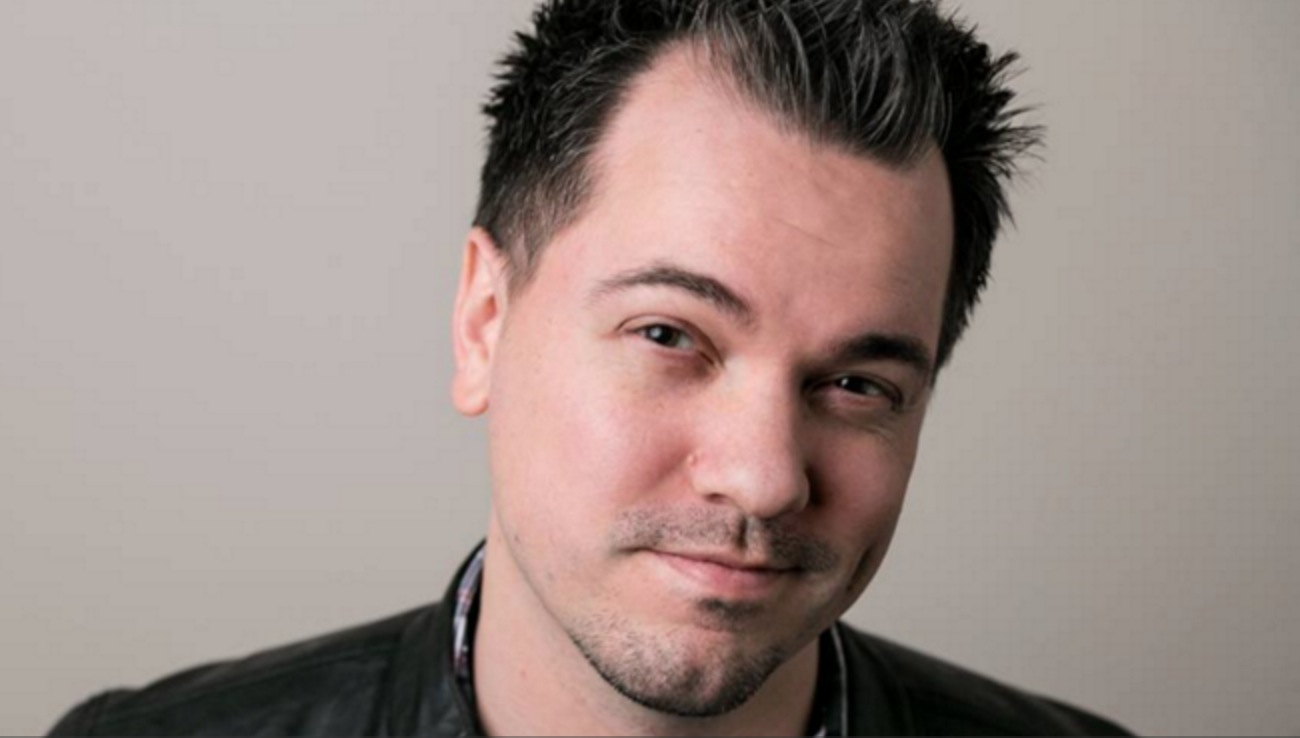