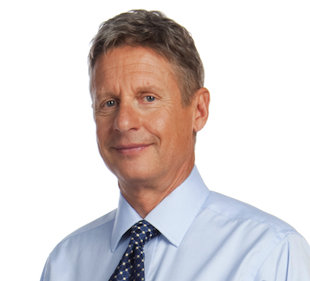 “To no one’s surprise, the Republican who emerged from the Iowa Caucuses did so under a banner of social intolerance and carpet bombing.

“Just as predictably, the Democrats endorsed a candidate who has never seen a federal program, regulation or expenditure she doesn’t like.

“The pundits have become fond of talking about ‘lanes’ to electoral success.

“Monday night’s caucuses proved once again that the two major parties are not going to nominate a candidate who represents the real majority in America – independents who are fed up with the partisan dance that has given us a $20 trillion debt, endless war and a government intent on eroding the very liberties it is supposed to be preserving.”