Don Blankenship: Lying US Government and Lying US Media 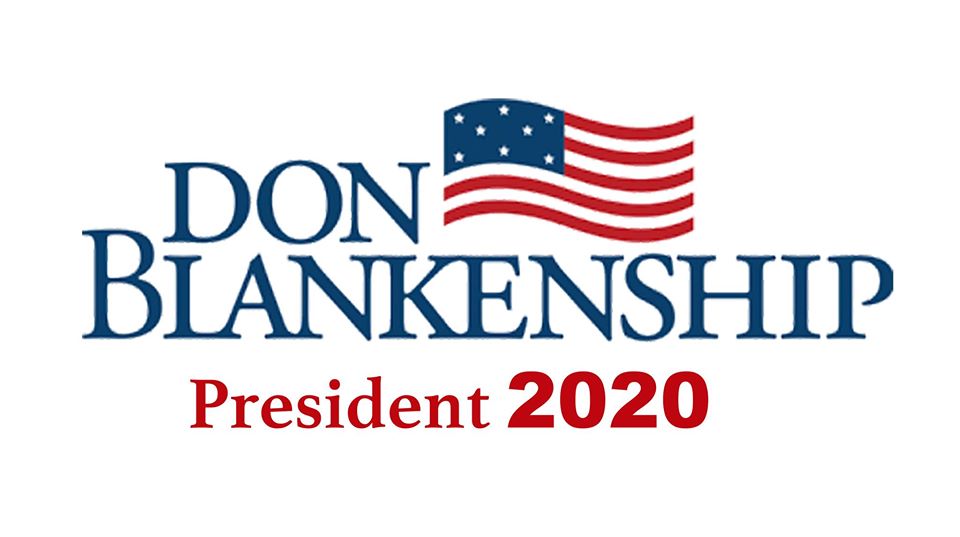 Don Blankenship, former CEO of Massey Energy and currently the frontrunner for the Constitution Party’s 2020 presidential nomination, released the following statement yesterday on his campaign website:

Interesting news this PM. Lying US Government and lying US media expressing surprise that China lied about virus. Yet there is no news that Govt and media obviously lied about UBB. Not a word from govt or media even though their lies have been fully exposed in book Obama’s Deadliest Coverup.

Most Americans can be defamed and falsely prosecuted but nothing is said about it because they cannot fight back.

I can. Hopefully my lawsuit will slow govt and media lies down at least a little.

Latest on my lawsuit is that media is asking that I not be allowed to tell Americans what their liars say under oath during depositions. Yet they argue in court filings that calling me a felon days before an election was not a lie.

Also in legal filings National Republican Senatorial Committee arguing that my learning the truth of why Republicans lied about me violates their free speech rights.

Go figure. We are suppose to expect China to tell the truth but not our media nor our govt.