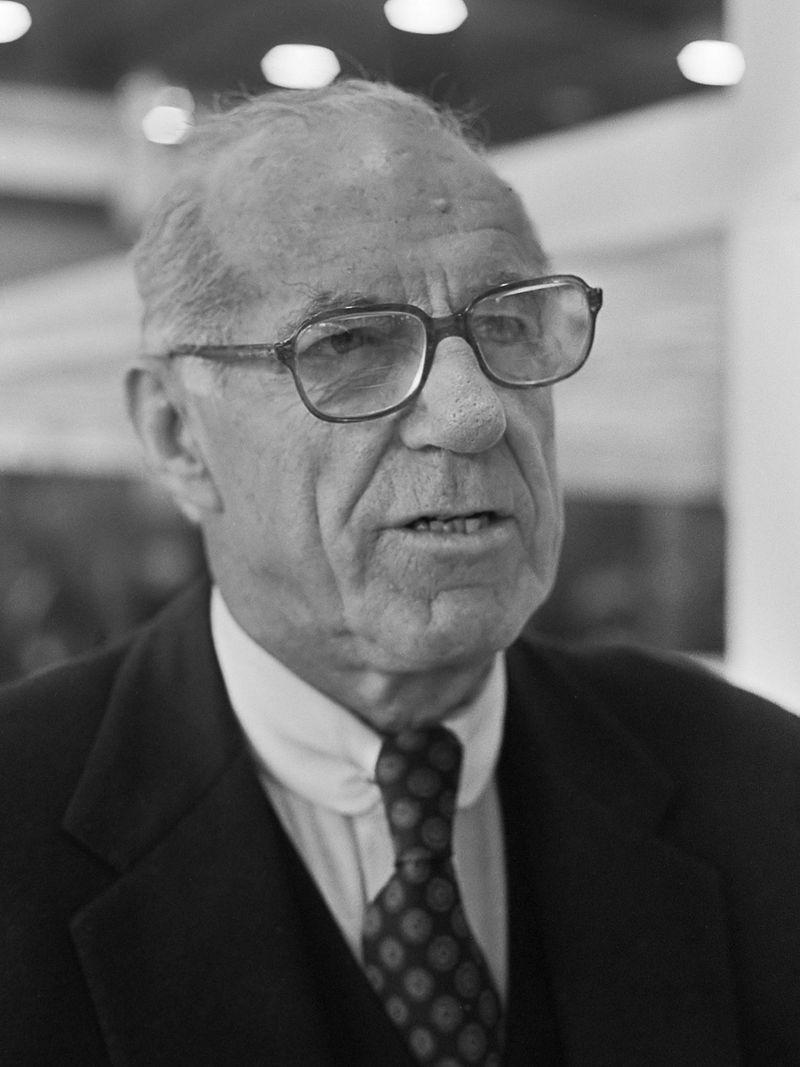 On this day 103 years ago, Benjamin Spock was born to a Dutch upper class family. Like his father (whom he was named after), he would pursue education at Yale, originally studying literature and history. Spock would end up joining the colleges rowing team, later representing the US in the 1924 Olympics, winning them a gold medal. He would later turn his attention to Yale school of medicine before transferring to Colombia to earn his MD. After doing so he would end up writing his most famous medical book The Common Sense Book of Baby and Child Care, which was heavily credited with changing how pediatric care was handled in the United State, relying less on rigid preestablished rules in favor of a more conciliatory and loose form of authority. That kind of outlook was similarly reflected in his politics.

Spock begun his political action in the 60s when he joined an anti nuclear weapons organization known as SANE, which soon led him to begin to protest against the Vietnam War, even getting convicted for attempting to help people dodge the draft. That would end up leading him to undergo what he would later call a “conversion to socialism” due to antiwar movements being dominated by Socialists like Fred Hampton and Martin Luther King. The latter being suggested as the head of an Antiwar Ticket with Spock as the running mate. While that ticket would not end up coming to fruition, Spock would end up running for President in his own right, under the banner of the People’s Party in 1970. The Peoples Party was a nationwide coalition of smaller socialist parties like the Peace and Freedom Party in California, the Human Rights Party in Michigan, and the Liberty Union Party in Vermont under the platform of:

Spock would end up teaming up with another minor Left-Wing candidate Linda Jenness of the Socialist Workers Party to distribute campaign materials at Fort Dix, but they were not allowed to due to their antiwar platforms potentially influincing the soldiers to not comply with their orders. Spock would later take the case to the Supreme Court, in which they would ultimately lose. Under a technicality with how Jenness’ votes were counted in Arizona, Spock was the largest performing Socialist Candidate in the race with 78,759 votes. Spcok would later become the Vice Presidential nominee of the party in the following election to activist Margaret Wright, getting a smaller 49,013 vote result. Due to his activism, Spock’s reputation had been tarnished, people blaming his teachings on making younger generations “permissive”, a charge Spock frequently refuted. He would spend the remainder of his life defending his work and activism until his death at the ripe age of 94.