I went by the Occupy San Francisco camp outside the Federal Reserve building at 101 Market Street yesterday. This thing is really going strong. Although it was late at night, there were maybe 30-40 people camped there, many sleeping, some sitting around talking, etc. Lots of signs, fliers, books, materials, free food that supporters have dropped off, etc.

One flier I picked up was of particular interest. Headed “OCCUPY San Francisco” and listing the websites www.OccupySF.com and Facebook site www.Facebook.com/OccupySF, it was probably about as “official” a handbill as one would be likely to find at such an event.

Under the title described above, the 5.5″ by 8.5″ flier was mainly composed of a “tag cloud” under the heading, “I asked 200 people from OccupySF and this is what they said (Size of text reflects the frequency of the response)”.

I’ve copied here the terms listed in that tag cloud, grouping them by font size/color (a few of the larger terms were in red ink, the rest in black), putting a (+) beside the terms that seem likely to reflect a pro-freedom concern, and a (-) next to those that seem likely to reflect an anti-freedom concern (many terms like “love”, “economics”, “education”, etc., I did not mark as either pro-freedom or anti-freedom):

Of course there’s no way of knowing how representative these responses are of all Occupy protests taking place in cities across the country and in Canada (and elsewhere?), but I believe this constitutes is strong evidence that this is not just a left-wing movement, but one with a significant libertarian streak. 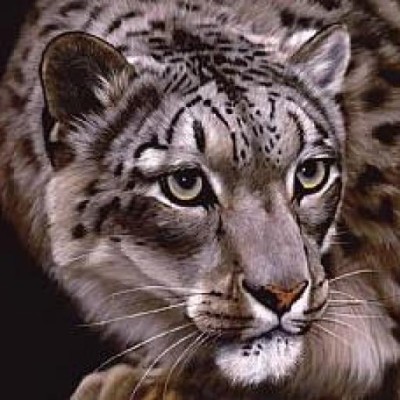