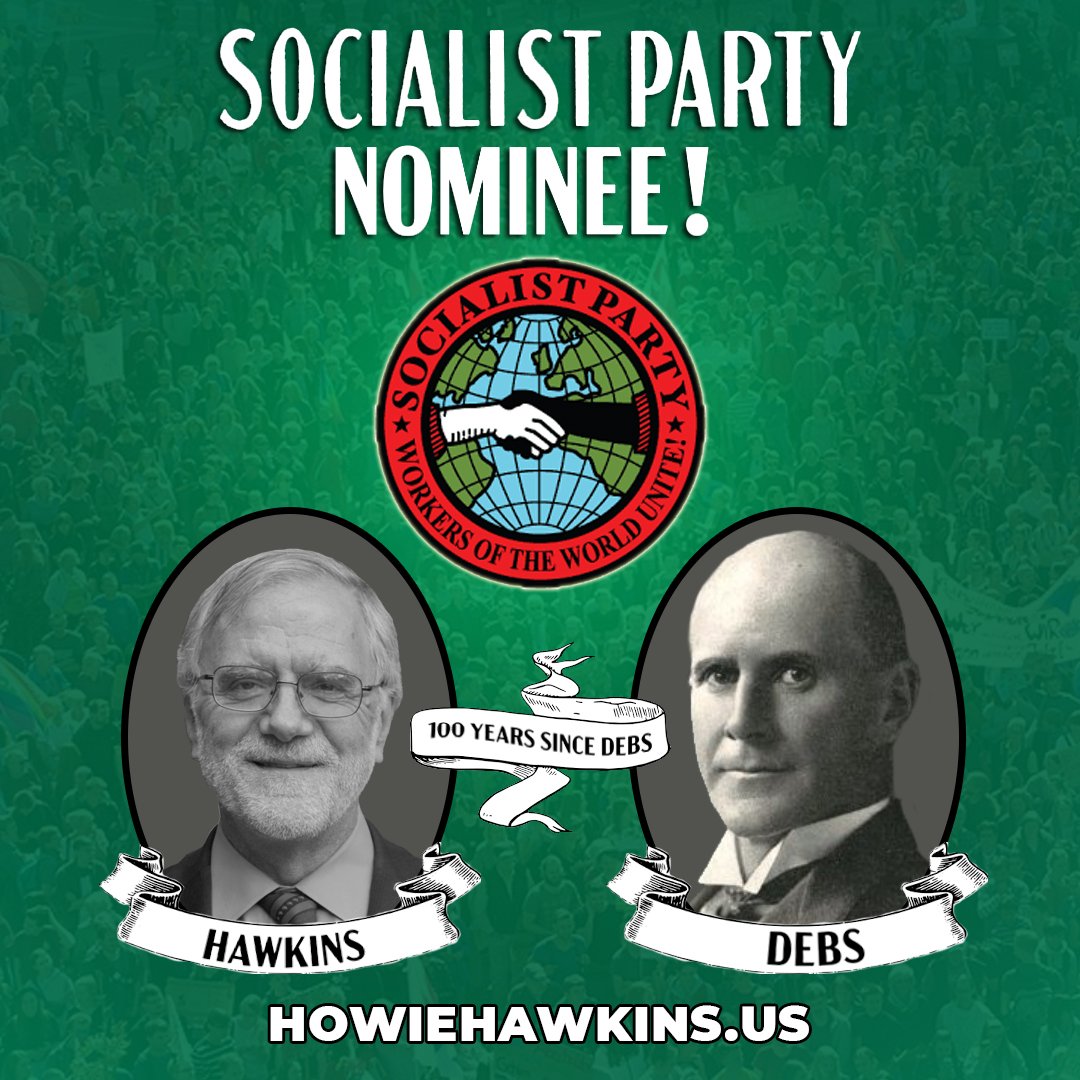 At the 2019 Socialist Party Convention held in Newark, has chosen to nominate Howie Hawkins as their nominee.

Hawkins was one of two candidates to seek the Socialist Party’s nomination, the other being 2016 Green Party Presidential candidate Elijah Manley. Manley cited certain delegates not being in attendance as the reason he wasn’t nominated by the party.