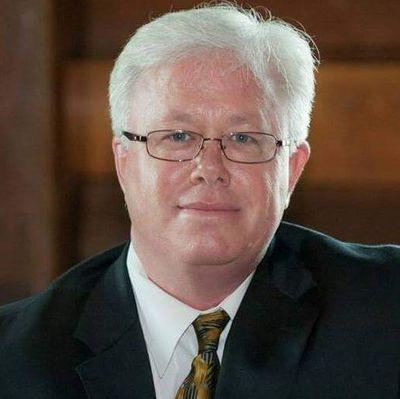 This will be the second minor party presidential primary in Idaho history. Idaho did not have presidential primaries until 1976, and the state won’t print up primary ballots for parties unless they have at least two candidates for any particular office. In 1976 the American Party had a presidential primary. The vote was: John Rarick 409; Thomas Anderson 261; uncommitted 92. Despite the outcome, the party nominated Lester Maddox. Thanks to Floyd Whitley for the news, and thanks to Michael for a reminder about 1976.