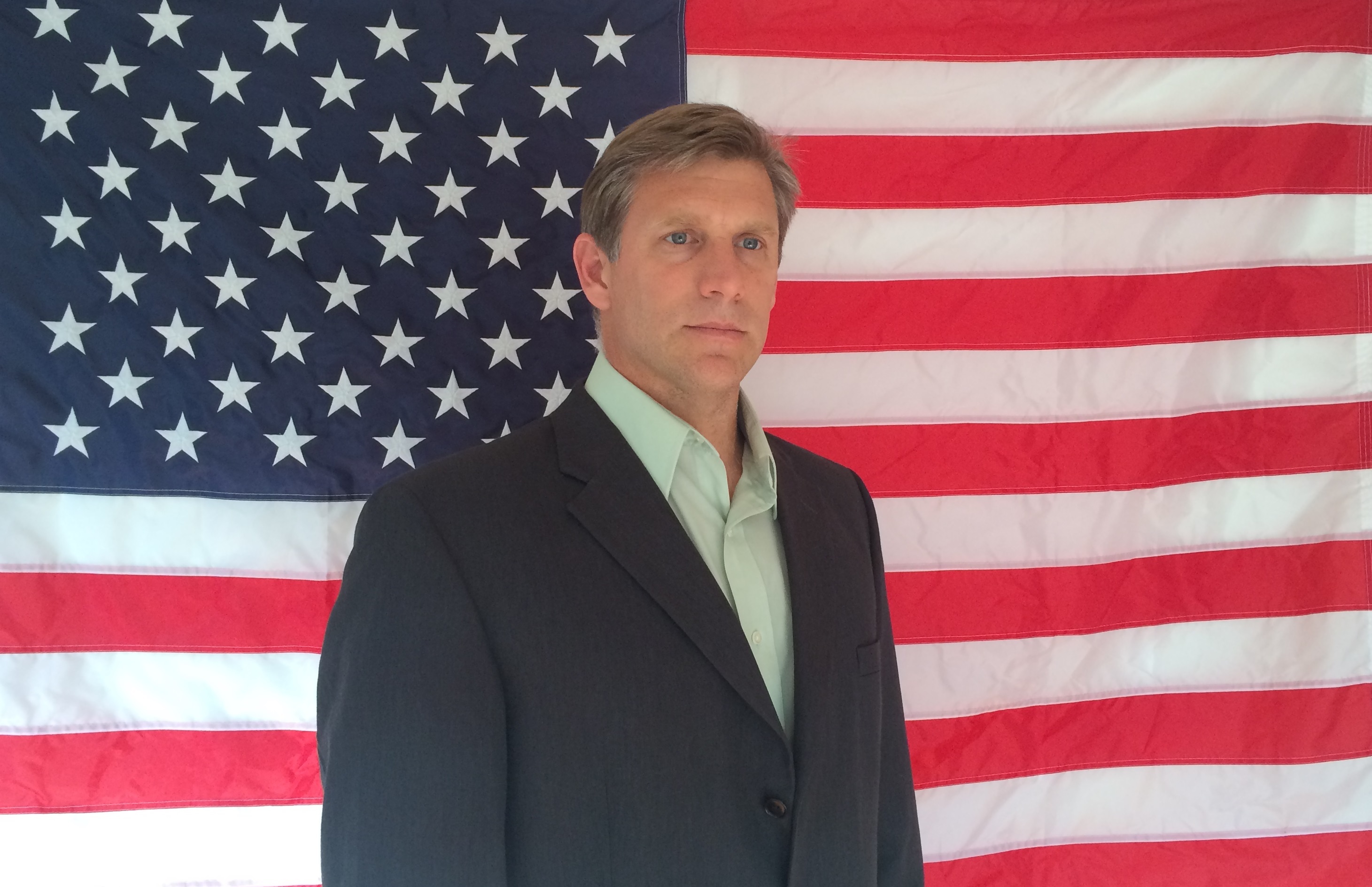 Transhumanist Party Presidential candidate in 2016 and Libertarian California Gubernatorial Candidate in 2018, Zoltan Istvan was the second person to announce he was running for the Libertarian Party nomination in 2020.

However Istvan announced on January 11, that he was not running as a Libertarian in 2020. Stating on his website:

“While I believe in many liberty-minded ideas, the Libertarian Party is currently not for me, so a few months ago I left it, and I’m no longer a member. There are some very good people in the party, and I thank those who took time to listen to my ideas and supported my gubernatorial campaign. Because I’m getting asked quite a bit by press and supporters whether I was going to run for the Libertarian Party nomination for 2020 US President, I wanted to make this public statement stating I no longer belonged to the party and wasn’t planning on running in 2020 for the LP. Wishing everyone a successful 2019.”

Though Istvan made it unclear whether or he may run for the Transhumanist Party again or if he won’t run at all in 2020.

10 thoughts on “Zoltan Istvan drops out of 2020 Libertarian Primary”