The Green Party of the United States’ Accreditation Committee has finalized its vote on the Lavender Caucus’ request to deaccredit, or disaffiliate, the Georgia Party based on its 2020 platform, and specifically, the adoption of the Declaration on Women’s Sex-Based Rights.

From here, it advances ultimately to the National Committee via the Steering Committee.

The LC has claimed the Georgia GP’s platform violated the GPUS’ Ten Key Values, among other things. Some other issues are involved, looking at the situation from a different point of view.

One is the question of whether or not the Ten Key Values were intended to be “absolute.” Their main drafter has said “no, they weren’t.” (Mark Satin refers most to the idea of “appropriate centralization”; a lack of that, outside the GAGP issue, has been a HUGE Green Party problem from where I sit for years. The likes of the late Bruce Dixon of Black Agenda Report is among people who had similar thoughts.

A second issue is whether or not this matter rises to the issue of disaffiliation even if the GAGP is that out of line with the Ten Key Values, or with other accreditation guidelines of the Accreditation Committee. A number of Greens have expressed at least some degree of support for the GAGP in its fight while at the same time, expressing some, or a lot of, disagreement with the Declaration.

A third issue is that of “sex” vs. “gender.” I have gone into much more detail at my personal blog site. I am not a “gender critical radical feminist.” I’m not that radical of an anything. I have, though, used the phrase “gender skeptical feminist” about my own stances without problem. That’s all I will say here in the body of the post.

A fourth issue is whether a lot of people actually know what top level medical sites say about the use of puberty blockers, or some of their known and suspected side effects. Again, I’ve covered this in much more detail at my site, but, I think some basics need to be expressed here.

The Mayo Clinic says that puberty blocking medications should only be used for children who:

Show a long-lasting and intense pattern of gender nonconformity or gender dysphoria.

Have gender dysphoria that began or worsened at the start of puberty.

The background is that this is a both-and, not an either-or. Also, note the “long-lasting” and “intense.” (I don’t like that even Mayo uses the word “gender,” but I wanted to directly quote.

Mayo also says that adolescents should:

Address any psychological, medical or social problems that could interfere with treatment.

This is not always the case, but often, puberty blockers are offered by medical doctors who don’t ascertain whether the patient is undergoing counseling or not.

I have little doubt the deaccreditation request will be approved.

Personally, over other issues, like the over-decentralization, willy-nilly nature of national convention delegate determination (a BIG issue for Ralph Nader vs “AccommoGreens” way back in 2004), ease of joining caucuses (Bruce Dixon talked about “insta-Greens in state Green Party Black caucuses) and more, having talked with long-term Greens like Mark Lause and Brandy Baker five years ago, I figured the national Green Party had reached or surpassed its “best by” date after the 2016 elections.

This only further confirms that for me. 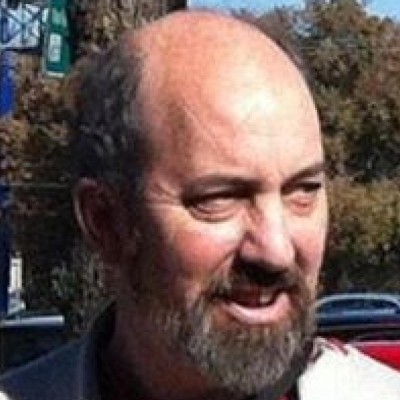