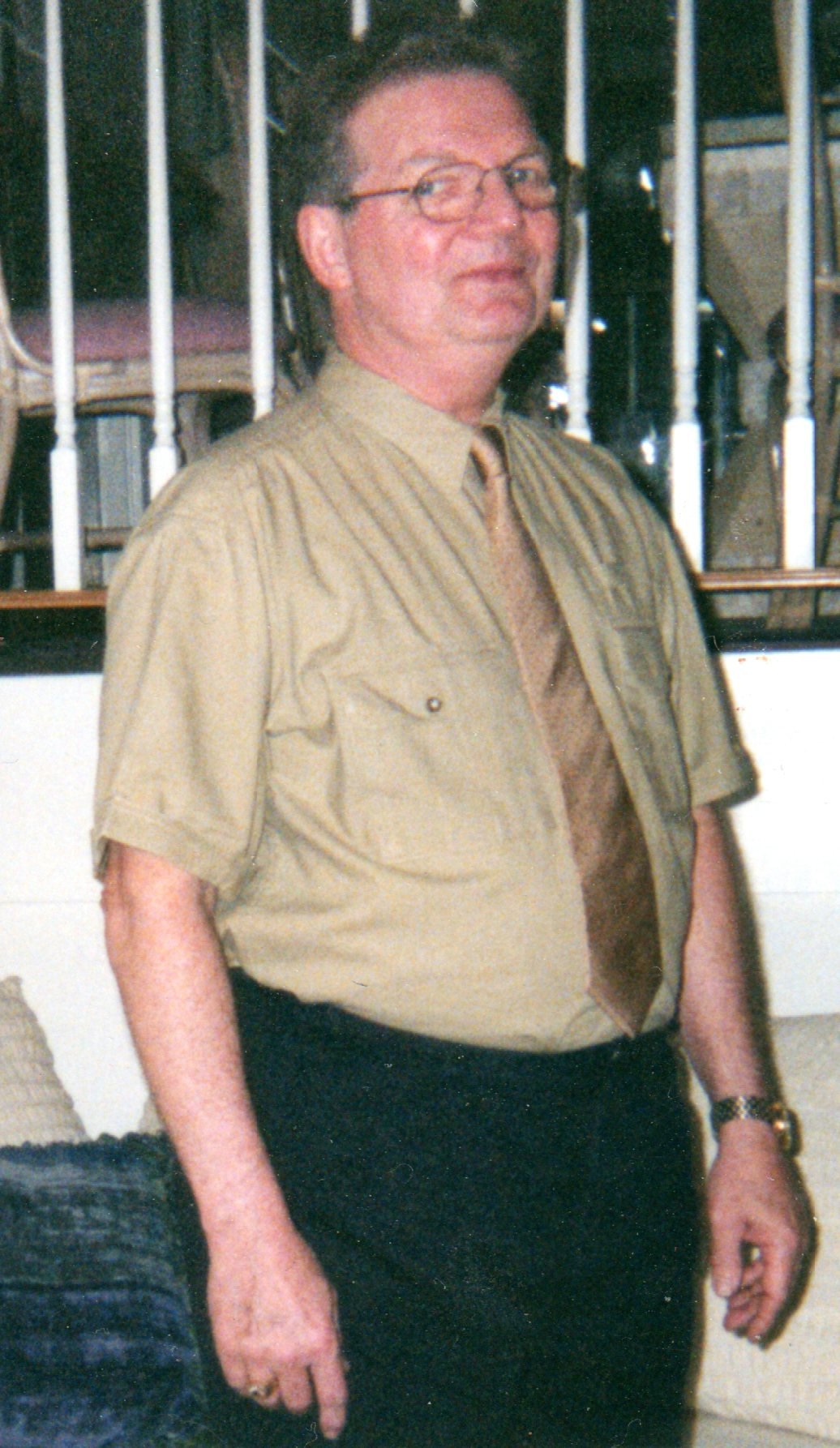 Submitted by D. Frank Robinson to IPR for publication:

Does giving the state governments a monopoly of printing ballots violate the individual’s First Amendment right by abridging freedom of the press?

Until the late 1800’s, all ballots, votes recorded on paper, in the United States were cast as write-in ballots. Voters prepared, that is published, their own ballots or used pre-printed ballots published by political parties. Because there were no state-imposed restrictions on whose name could appear on the ballot, individuals could always vote for the candidates of their choice on self-published ballots.

The system of a state monopoly on prepared ballots, known as the Australian ballot system, was introduced in the United States in 1888. State-monopoly ballots were considered a progressive reform to reduce fraudulent election practices. However, the new state monopoly ballot publishing system also operated to restrict the voter’s choice of candidates. The effect of this Progressive reform was to establish a state monopoly on the use of paper for the purpose of casting, i.e., publishing a citizen’s vote.

In response to this problem, several early state courts recognized a right to cast write-in votes. These early decisions emphasized the voters’ choice as paramount to convenience of monopoly administrators. In Sanner v. Patton, 40 N.E. 290, 292-93 (Ill. 1895) (if write-in voting is prohibited, the voter is deprived of the right of exercising his own choice; where this right is taken away “the boasted free ballot becomes a delusion.”); in Patterson v. Hanley, 68 P. 821, 823 (Cal. 1902) (it seems to be agreed that the voter must be allowed the privilege of casting his vote for any person for any office by writing his name in the proper place.); in Oughton v. Black, 61 A. 346, 348 (Pa. 1905) (without a provision for the voter to make up an entire ticket of his or her own choice, the election as to that voter will not be equal, for that voter is unable to express his or her own individual will in his or her own way.).

Clearly the state publishing monopoly means that not all voters can vote for the candidate of their choice without a self-publishing or write-in option. The effect of the publishing monopoly is to make some candidates privileged by the state ballot monopoly and marginalizes all other candidates who, in effect, lack a license from the monopoly to appear on the ballot. Ballots became a publication subject to editorial control of politically appointed administrators of those partisans who held office at that particular time. This editorial control of the ballot enable those political partisans to further entrench the control of all other state activities.

By 1974 Lubin v. Panish, 415 U.S. 709, 716 (1974) even the Supreme Court recognized that operation of this state ballot publishing monopoly meant not every voter can be assured “that the candidate of his or her liking will be on the ballot.” Or, in the Court’s opinion ballot censorship is an exception to the vaulted rights proclaimed in the First Amendment.

The present balloting system in the United States is now a censorship regime administered by two long self-entrenched cliques of partisans whom voters, candidates, judges and political parties almost unanimously accept as constitutionally necessary, proper and indispensable. The disputes litigated and the reforms proposed involve merely the administrative editorial details of all the various fifty-one publishing units of one national censorship cartel such as which quotas apply under what circumstances and yet still insulate the ballot censorship cartel from competition. Competition is the bane of entrenched monopolists.

There are alternatives to editorial tyranny of the censored ballot short of returning to freelance, although constitutional, ballot publishing. I have discussed one possible alternative — adoption of a uniform or universal write-in ballot similar to the Federal Write in ballot for citizens residing outside the U. S. This electoral system reform should not require a constitutional amendment since the Constitutional provides that Congress may legislate “the manner” of state authorities conducting elections at least for federal offices in not all elections as the Supreme Court has construed the 14th Amendment.